Following the recent Extraordinary Congress of our Italian Section, USI, an article appeared on that organization’s webpage which could be misleading and which forces us to write a clarification. USI is calling for a “refoundation Congress of the IWA”, to be held parallel to the regular IWA Congress in December 2016. Such an event, called outside of the IWA statutory procedures, would have no relation to the International Workers' Association and constitutes an illegitimate use of its name.

In the past, the Italian Section condemned the illegitimate use of the initials IWA (or AIT). Two decades ago, when USI split and the split faction tried to claim the name USI-AIT, the IWA clearly said that only the part of USI which conformed to our principles and which was recognized by the IWA Congress could use the initials of our federation, the IWA (also known by its English and Spanish acronyms, IWA-AIT). Throughout the years, USI has asked the IWA Secretariat and the Sections to defend it against the split faction usurping its name and we have always done this. The reason behind this is natural: only those which belong to the IWA (or IWA-AIT), who are recognized and comply with the statutes and duties of member Sections (ie, paying dues) should use the name. All others only mislead if they claim they are part of this federation they in fact don’t belong to.

Now things look quite different. USI, is calling for a split Congress, to coincide with the legitimate and statutory Congress of the IWA; it is usurping the name of the International Workers' Association and this may mislead other people and organizations. This use of the IWA or AIT initials is just as illegitimate as the use of the initials USI-AIT by the organization that split from it.

Only the Congress of the International Workers’ Association can decide if it would like to hold an Extraordinary Congress and the regular Congresses are established in the statutes. No single organization or faction of organizations can convene a Congress by themselves in accordance with the Statutes of the IWA.

The split faction would like to convene its “refounded” split federation by excluding the majority of the current IWA member Sections. It would like to take over the name and seek legitimacy and even legalization of the new split organization, to which it plans to invite others. We warn organizations against becoming involved in this adventure, which will only end in some ridiculous struggle, if not in the courts.

The split faction is also for some time not in good standing in the IWA, contrary to the other members. This further weakens any claims they might make to be any continuation of the International Workers Association,

USI and any other organization is free to federate with whichever organizations it likes, but not to attempt to take over the name of the IWA federation, which has not dissolved itself and, on the contrary, is set to hold its next Congress shortly.

We have learned that USI would like to speed up this proposed “refoundation” and to hold a parallel split congress instead of coming to the real IWA Congress and taking responsibility in front of the Federation which it pretends to refound.

USI would like to discuss, only with FAU and CNT, the organizations to be invited to the so-called “refounded” federation and to do this in June. However, the CNT Congress decisions make absolutely no mention of which organizations should be invited to constitute any new federation. What this means is that the rank and file members have not had any proposals or made any decisions on this. And according to how things should function, there is no possibility for them to decide this by June. And then USI would like a conference with these organizations already in September.

By comparison, applications to the legitimate IWA must be submitted at least 6 months before the Congress. The reason for this is that Sections of the IWA must have time to discuss and vote on all proposals. Granted, most Sections could do this faster, but we tend to keep longer time frames because of larger Sections, such as the CNT, which require months to decide things within their normal procedures.

Such a proposal, if it were accepted, is thus likely not only to contravene the statutes of the IWA that it claims to be refounding, but also other norms.

We stress that a fundamental characteristic of anarchosyndicalism is that all members can participate in the decision making and that the process be transparent. For this reason, the IWA does not have an executive which signs up organizations at its discretion, but puts each proposal to the general membership for its consideration and decision. This process has tended to work well and ensures that all can participate.

We must maintain such practices, instead of devolving into processes where such decisions are rushed and taken by committees or behind the general membership’s backs.

We ask libertarian organizations not to support this process or to participate in the illegitimate use of our Federation’s name.

The fate of the International Workers' Association must be left to the rank and file affiliation of the current members to decide. 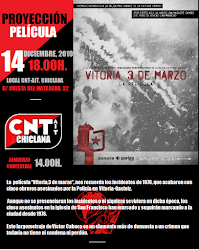 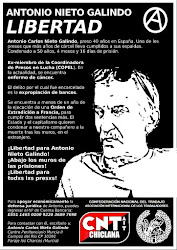 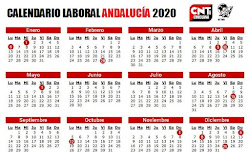 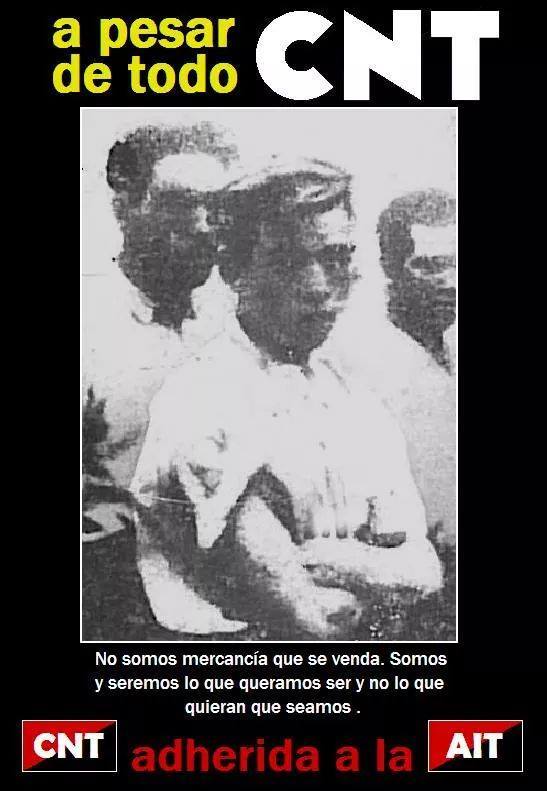 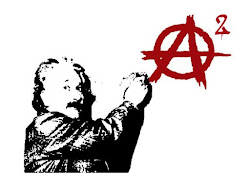 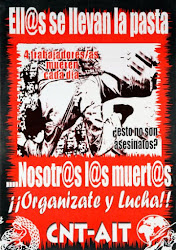 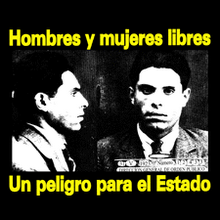 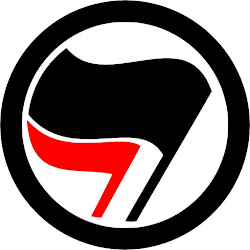 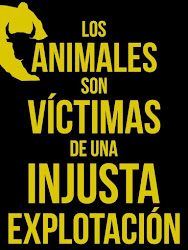 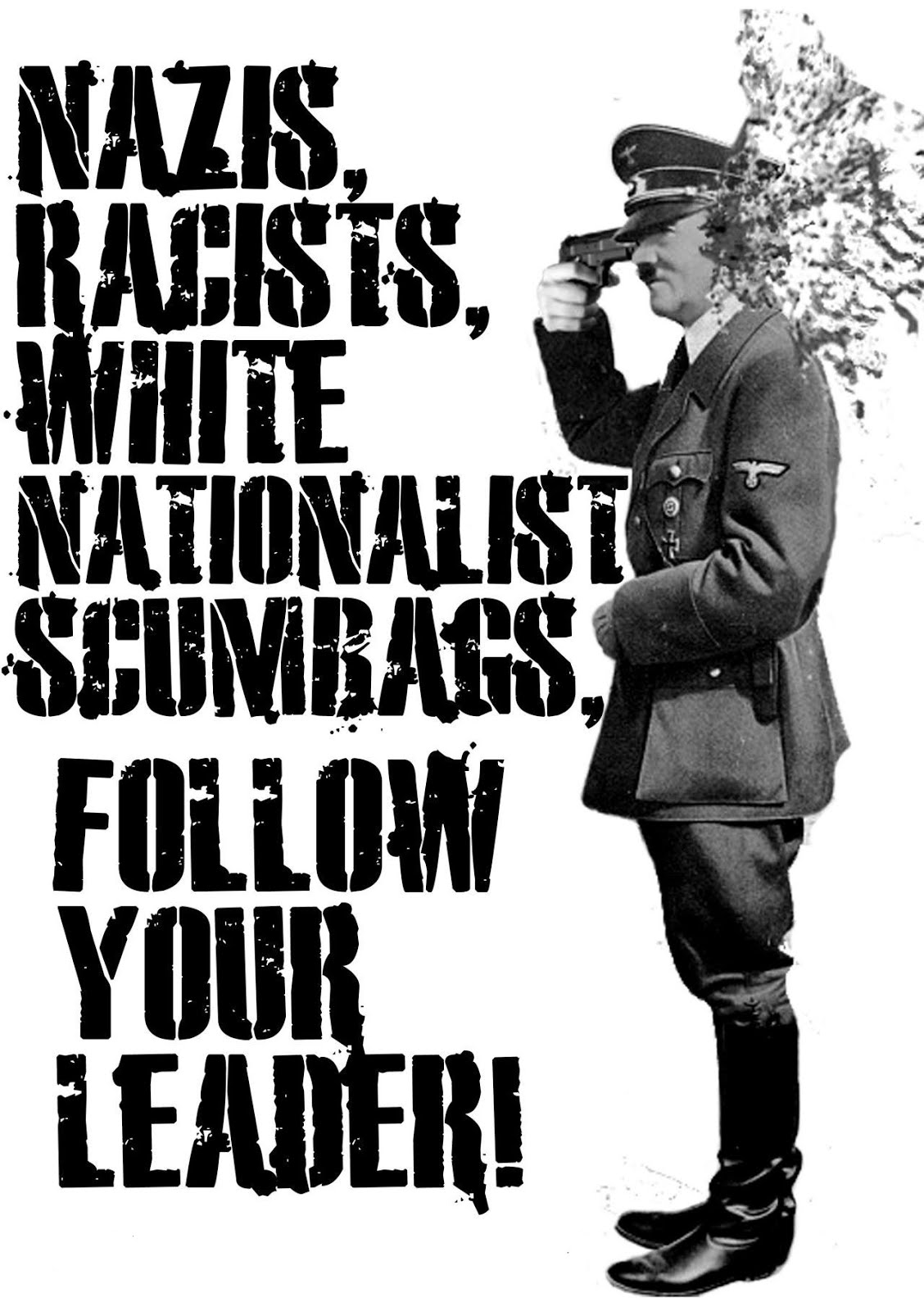 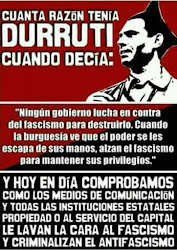 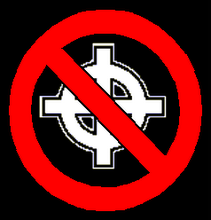 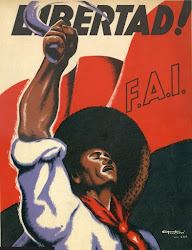 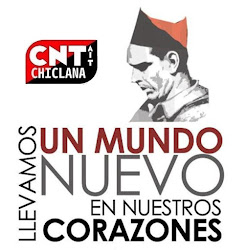 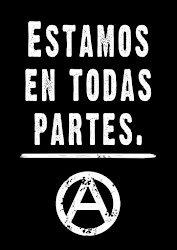 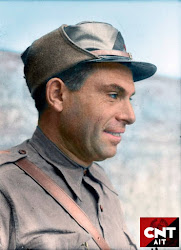 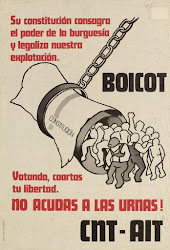 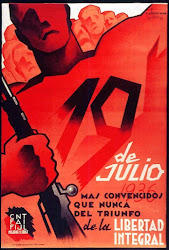 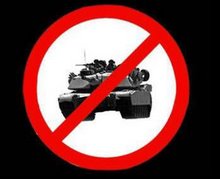 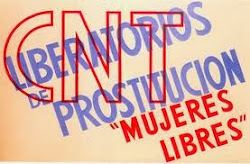 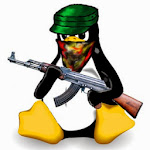